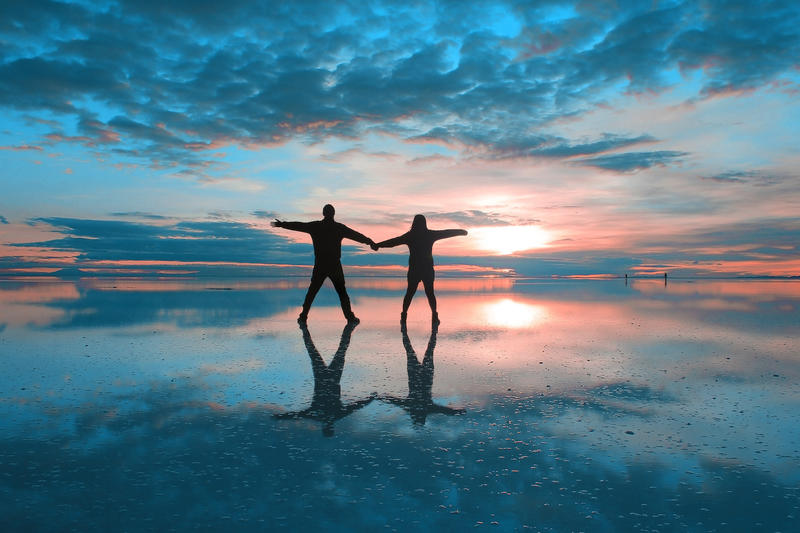 Currently led by Rhodes scholar Vidal Arroyo (Univ, 2019), the organisation has come into its own with the pandemic, operating since day one as a platform on which peers are encouraged to post video testimony sharing their own narrative. 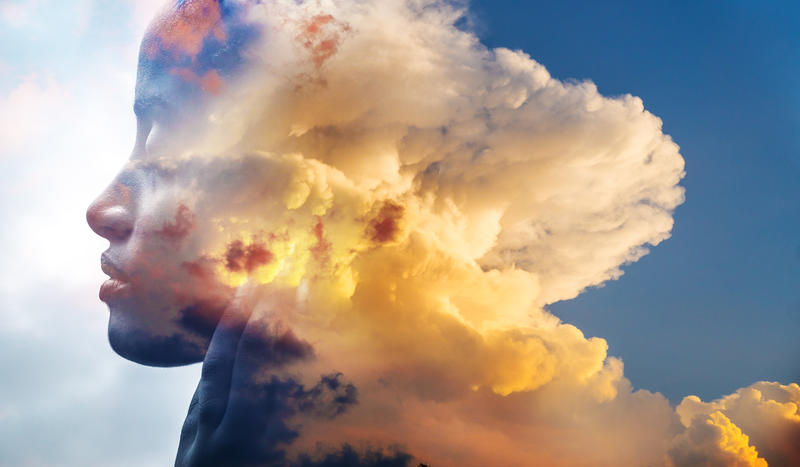 Arroyo says that never has there been so much demand for support from students and other young adults whose lives have been heavily disrupted by the pandemic. Knowing this he has launched a campaign with the hashtag #BrighterCOVIDeos.

Emma, now Dr Emma Lawrance following her Oxford DPhil in neuroscience and a Mental Health Innovations Fellow at Imperial College London, says that while the pandemic has in some ways released people from some pre-existing sources of stress, nonetheless she sees the pandemic as having cast a pall over the mental health of millions of students and young adults. It has been a net negative.

She and Arroyo report that the pandemic has tended to exacerbate mental health challenges, especially as a source of isolation. Then there has been considerable anxiety generated by the virus itself, COVID-19, relationship stress as individuals have found themselves stranded far apart, and finally money worries as well. Ultimately, young lives have been put on hold, and that is a major shock.

Emma’s message is that ‘It Gets Brighter is providing a platform to share experiences and what helps make it brighter. By sharing these messages of solidarity and hope, we will spread kindness this Mental Health Awareness Week.’ She adds that people often report feeling ‘less alone’ having watched some of the videos of peers posted on the website.

Behind each narrative there is the encouragement to believe and see that bad mental health episodes often pass – in other words it does get brighter.

Everyone is encouraged to upload their own message should they wish to share with others – and can do so anonymously if they prefer to.

Vidal, from Orange County California, who is pursuing his Oxford MSc in Research Statistics, says that his goal with the #BrighterCOVIDeos campaign ‘is to alleviate fear, build community, and bring hope to those who need it most.’

European Mental Health Awareness Week begins on 18 May, and from 4 October in the USA.