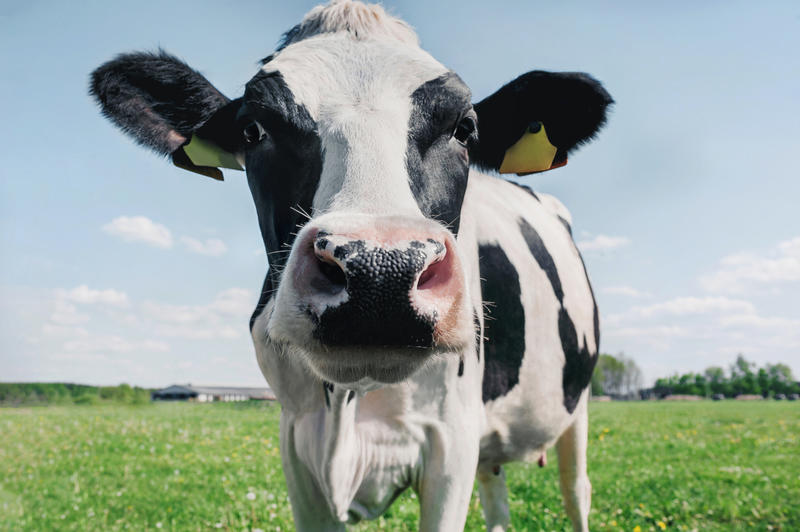 We take a look at the second of three reports tackling the ‘Final 25%’ of climate emissions – the hardest emissions to eliminate. This time the subject is food

In the second of three reports, The Climate Impact of Alternative Proteins, the authors look at the complex issue of food and its associated emissions.

The authors begin by pointing out that food contributes fully 26% of global Greenhouse Gases (GHG).

The big emissions cluster around animal products, both meat and dairy, responsible for 59% of the food industry’s GHG emissions, ‘including all emissions except opportunity cost’.

The reference to opportunity cost is worth explaining.

It means that if a cow grazes land that until recently was forested, it has deprived that land of its ‘opportunity’ to absorb CO2 through a different land use, in this case supporting trees.

The same equation works in another way. A lot of forest has been cleared in recent years to support soy bean production, leading some critics to level blame at non-meat diets high in soy. But 80% of the soy is fed to cattle for meat production.

Growing crops for direct human consumption generates far fewer emissions, yet even here, note the authors, where the crops are grown demands careful consideration because of the complex equation of soil quality and opportunity cost.

The chief reason why meat and dairy are behind 59% of food emissions is because ruminant animals belch methane, an intensive climate gas:

‘…emissions related to products from ruminant animals in general (beef, lamb, goat, cheese) are responsible for some of the highest GHG emissions per 100g of protein.’

The central aim of the report is then to consider the alternatives to animal products.

There are many different considerations around each category. Cultured meat, for example, remains energy intensive so until the grid is truly green is might not be particularly green.

Mycoproteins refers to fungus-based protein long commercialised under brands such as Quorn.

Seaweed and other marine plants are also in the frame alongside other aquatic plants such as lemna (colloquially, duckweed).

The authors note early in their report that with 60 million more humans projected to join the earthly global population in each and every year between and now and 2050, plus the enormous wealth effect of a rising middle class, net demand for animal products is expected to rise 35% from its current level.

The authors are equally strong in saying that non-animal proteins are going to need to rapidly become ‘normal’ in all cultures, even accepting the cultural and customer preference barriers that might present.

They also link this report to their first, concerning nature-based sinks for CO2, because the first thing you realise when reading about food-related emissions is that the subject rapidly turns to land use.

If the world reduced its animal product consumption it would potentially release vast tracts of land for food crops or even CO2 ‘sink’ functions such as reafforestation.