ALUMNI STORIES: 'THE FINANCIAL INDUSTRY HAS THE POTENTIAL FOR REAL SOCIAL IMPACT' 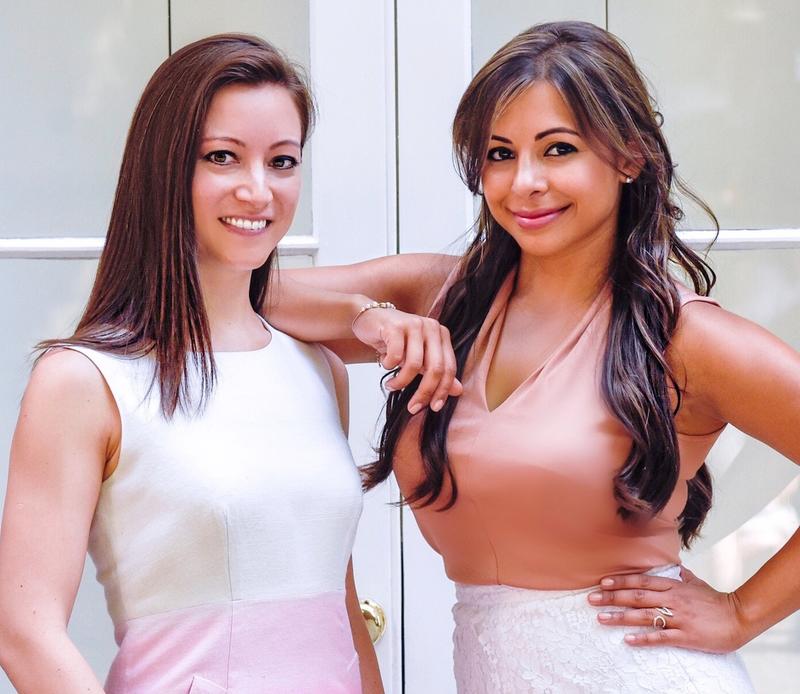 ALUMNI STORIES: 'THE FINANCIAL INDUSTRY HAS THE POTENTIAL FOR REAL SOCIAL IMPACT'

Zahra Husain and Sarah Laitung (above, right and left) met during their teenage years when both lived in Blackpool in north west England, an area with one of the lowest average weekly earnings in the UK. Zahra also spent 5 years living in Islamabad, Pakistan. She says, ‘I grew up in places with a high degree of inequality, which probably sparked my initial interest in Economics.’

Both Zahra and Sarah went on to complete undergraduate and master’s degrees in Economics with a focus on Economics for Development, Zahra at LSE and then Oxford, and Sarah at Cambridge and then LSE. Zahra went on to a graduate programme in Merrill Lynch’s investment banking team, and is now an Investment Director at Commerzbank AG, while Sarah gained a position working with the utilities team at J.P. Morgan, and now works as Corporate Finance Advisor for the Department for Business, Energy and Industrial Strategy.

They entered the financial industry in the aftermath of the financial crisis in 2007, a time when public opinion of the sector was incredibly low, and found it embarrassing to reveal their professions in social situations. In 2016, they co-founded Humans in Finance, its purpose to highlight the positive social impact that some individuals in their sector are having.

Zahra notes that British public opinion of the sector remains low, even a decade after the crisis, which she contrasts to the vast majority of individuals she works with, who she describes as ‘normal, honest, intelligent people who work hard for a living.’

She says that working in finance has given her the best opportunity to have an ‘impact.’

Humans in Finance has created a social media platform to champion the stories of those inspirational ‘humans in finance’ who are dedicated to using their positions for good, ranging from the founders of social impact finance businesses to finance professionals who give their spare time to volunteering. Zahra and Sarah have been recognised by the magazine Management Today in their ‘Top 35 Women under 35’.

Meet the humans in finance

As well as being co-founded by an Oxford alumna, many of the featured 'humans in finance' are also Oxonians, including:

In addition to his day job as a Securities Analyst at Goldman Sachs, Oxford alumnus Hamza Farrukh (Exeter, 2013) founded the charity Bondh-E-Shams, also known as The Solar Water Project, in 2014. The charity is fighting to overcome water scarcity in under-resourced communities across the world. In Pakistan, for instance, the charity has brought a clean, safe water supply to over 30,000 locals who would previously have walked up to 4 hours each day to collect water. Asim, a farmer in the town of Jurr, says of the scheme: ‘I feel unburdened…the pump has let Jurr and its caring people start loving each other again … after a decade, Jurr finally seems to be coming back to life.’ 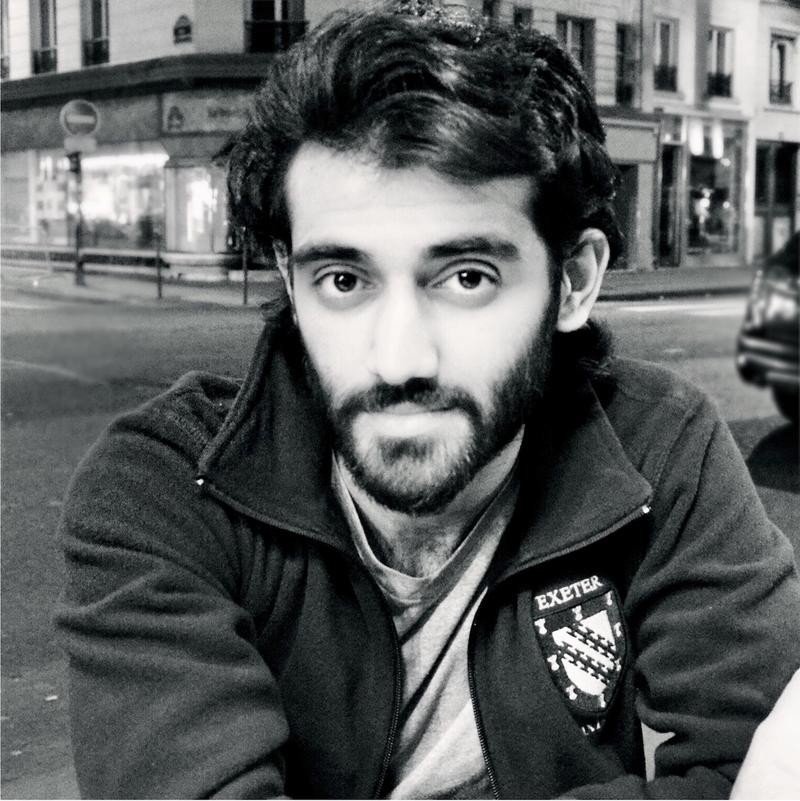 Oxford alumna Lois Day (Green Templeton, 2007) has worked in investment banking for over a decade, most recently at Goldman Sachs and prior to that at Rothschilds and Morgan Stanley.

In her spare time, she has prioritised volunteering with young adults from socio-economically disadvantaged backgrounds, and she sees this as an area where financial professionals can have substantial impact: ‘The majority of financial service professionals in the City have had a privileged upbringing, benefitting from high quality tuition, effective careers guidance, and access to role-models: you can’t be what you can’t see. There are so many high-potential young adults who do not have this support.’ 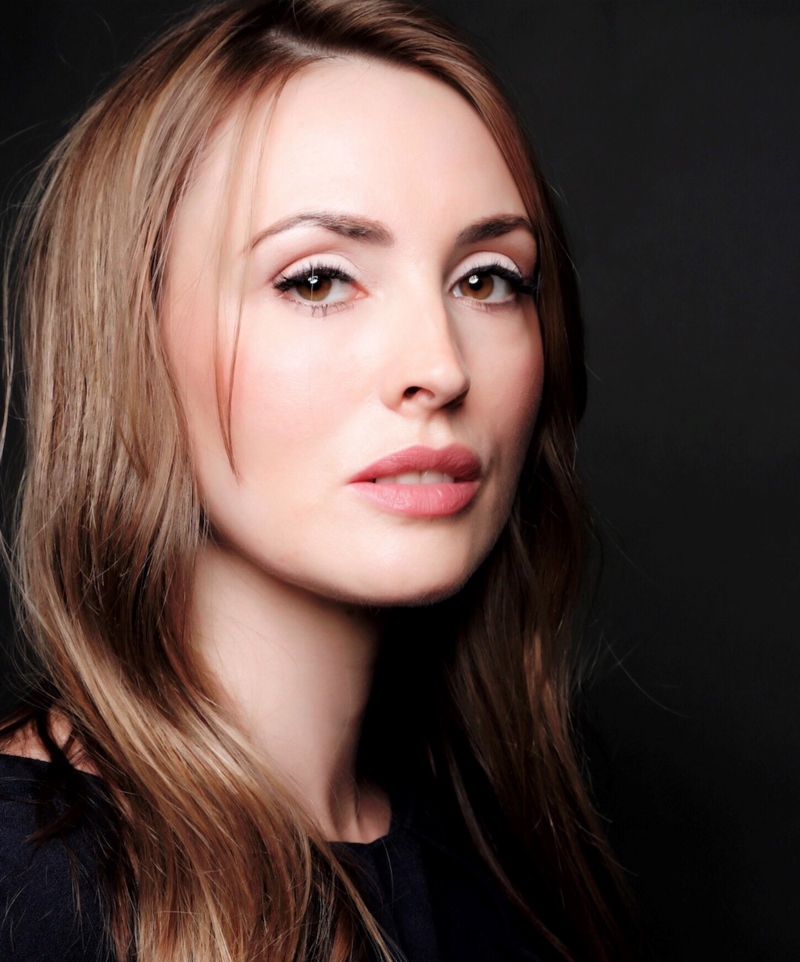 Find out more at: Humans in Finance @humansinfinance 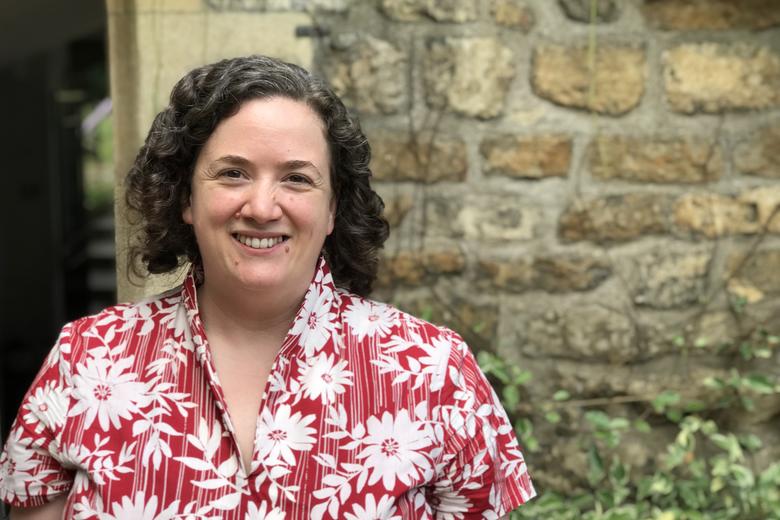 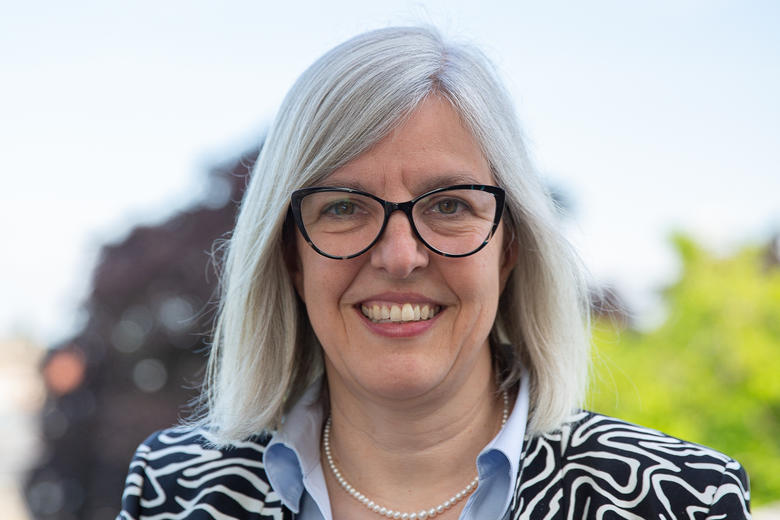 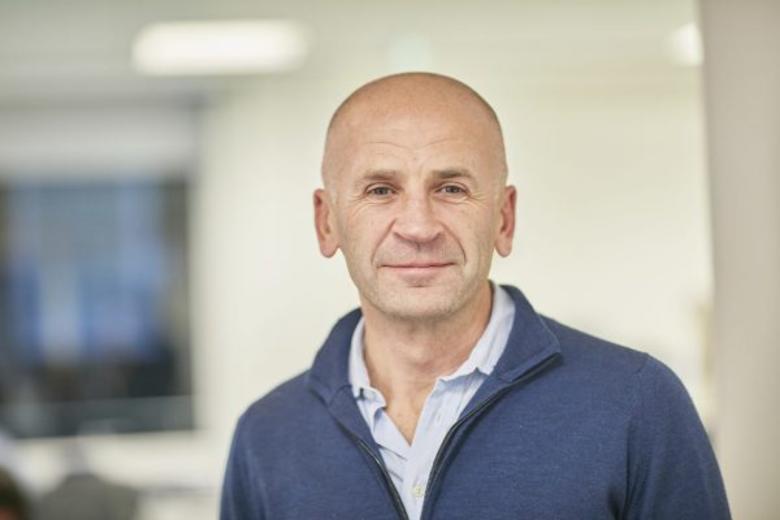 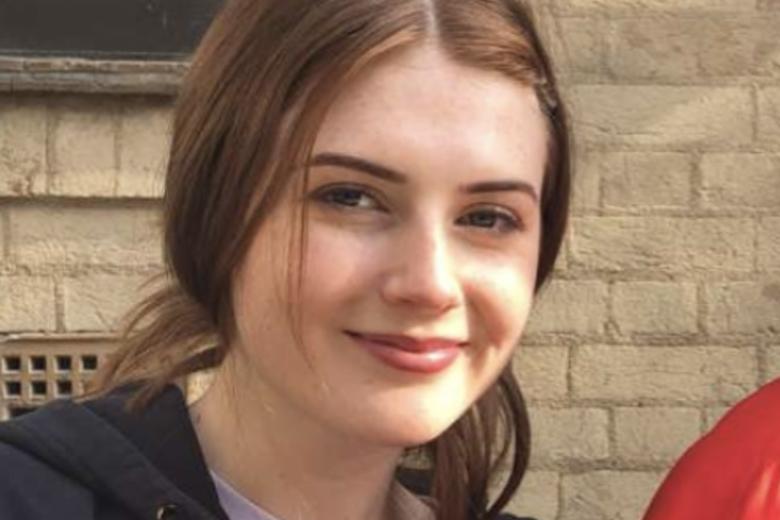 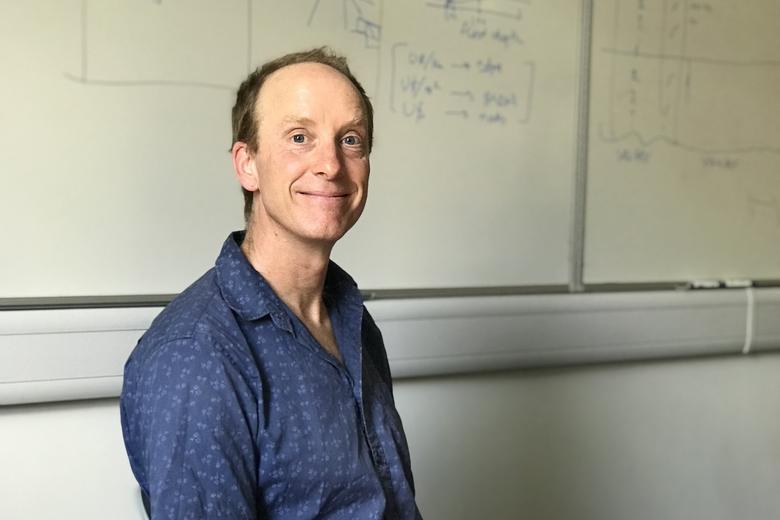 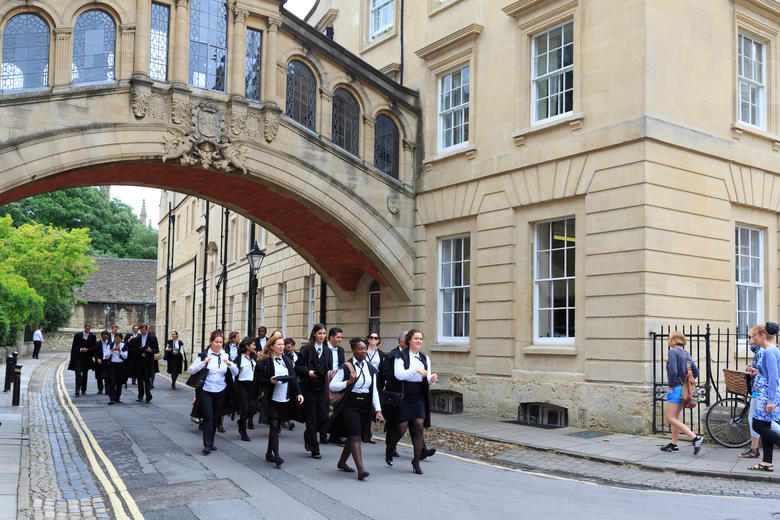 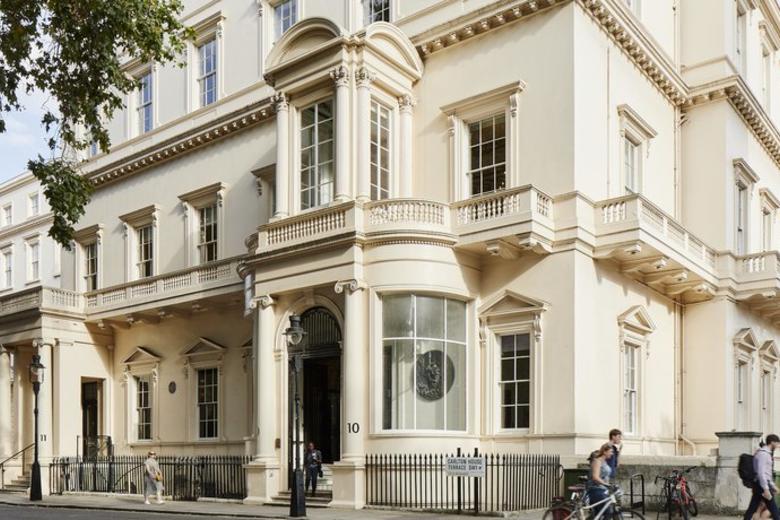 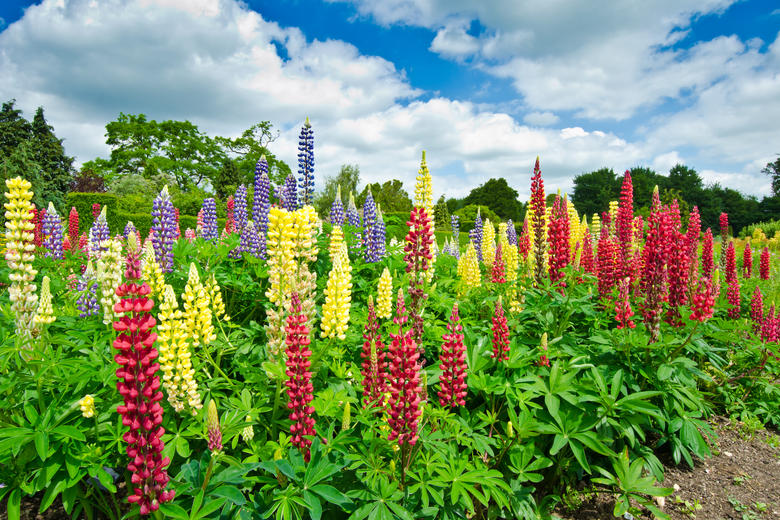 SUMMER EVENTS FOR THE WHOLE FAMILY AT OXFORD BOTANIC GARDEN

SUMMER EVENTS FOR THE WHOLE FAMILY AT OXFORD BOTANIC GARDEN 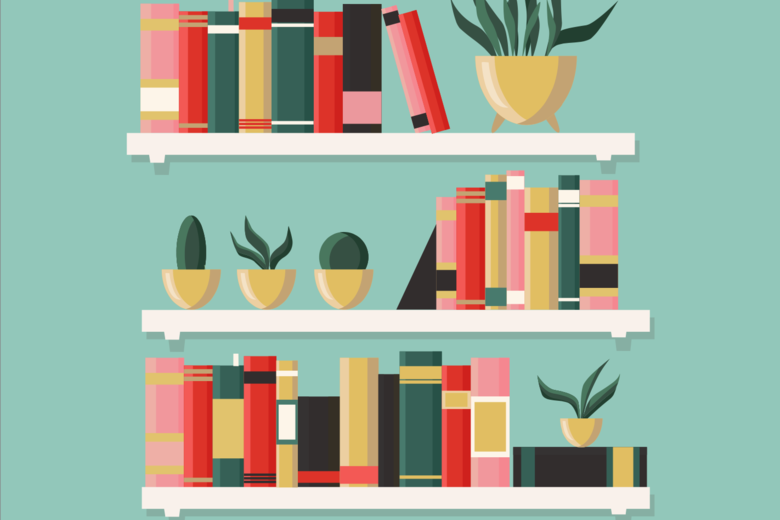